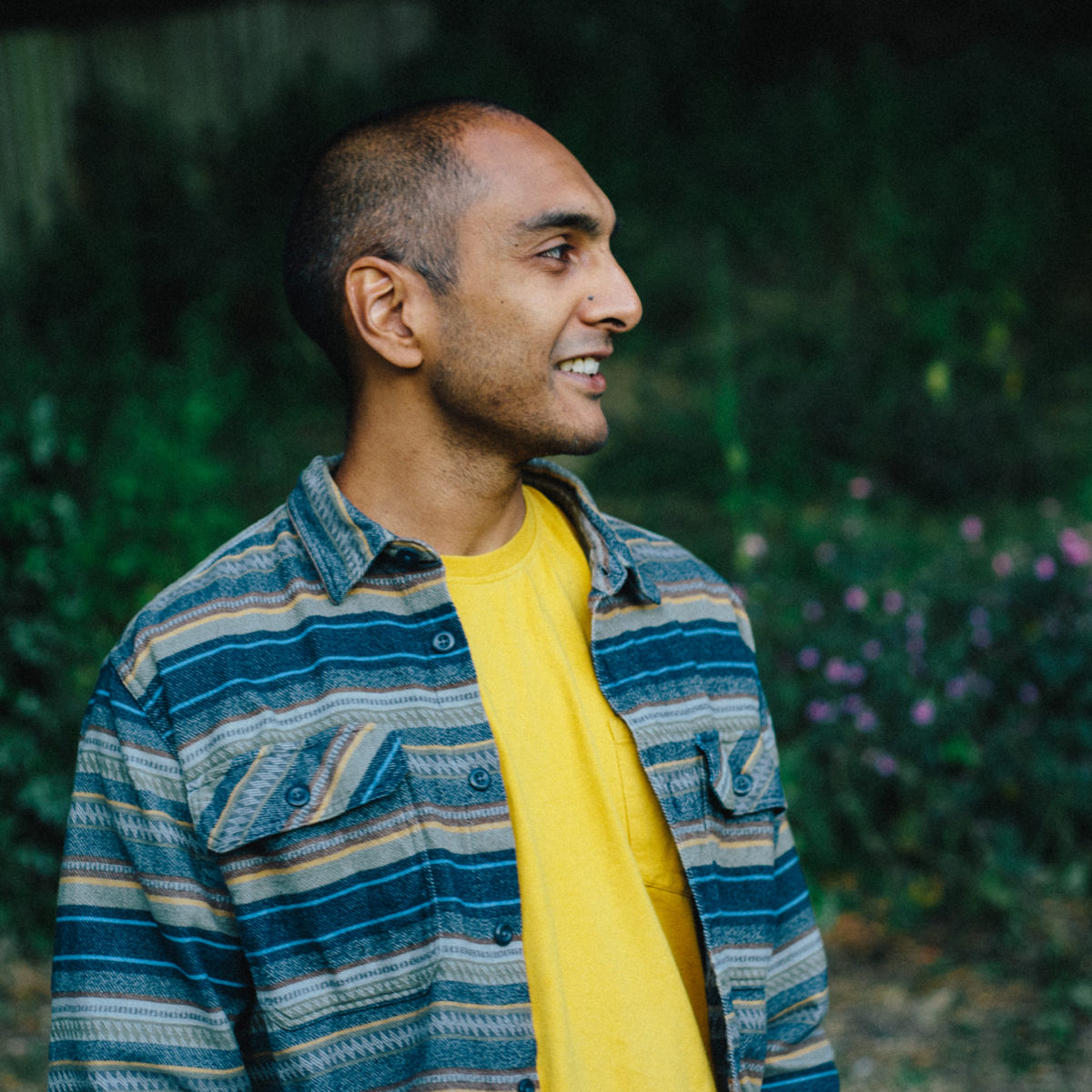 Jamie Kataky spent years learning the ropes from the best in the business before studying an MA in editing at the National Film and Television School. He now works across commercials, drama and documentary; drawing on broad experience to adapt a specialist approach to each edit. Never afraid of a creative challenge, Jamie is drawn to narrative and structural problem solving.