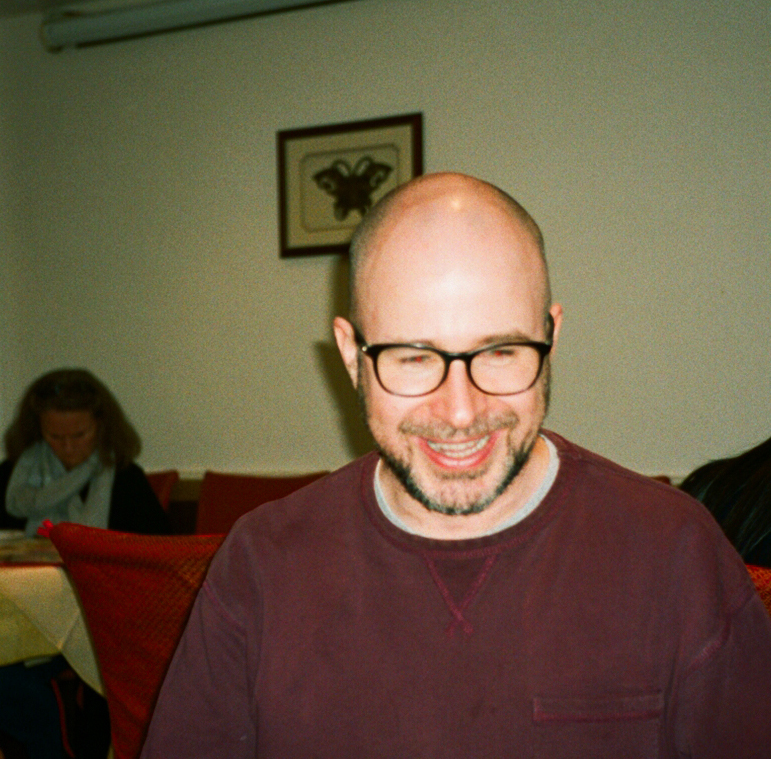 Paco Sweetman began his career in music videos and EPK’s for most of the major record labels in the UK. Branching out into commercials and branded documentaries his work has covered a variety of topics. He has also accrued many credits of narrative work including 8 feature films across documentary and fiction as editor, most notably his film ‘County Lines’ that was screened at the BFI London Film Festival.

He is also a member of the British Film Editors Association – britishfilmeditors.co.uk